Anushka Sharma’s production Paatal Lok, a nine-part web series which is currently streaming on Amazon Prime Video has been receiving positive reviews from all over. However, days after its digital release, Viren Sri Gurung, a member of the Lawyers Guild, sent a legal notice to Anushka Sharma for a casteist slur used in the show. The Lawyers Guild has been formed to provide free legal advice in the time of the COVID-19 crisis and associated to the Chambers of Mr. Pranay Rai & Associates. 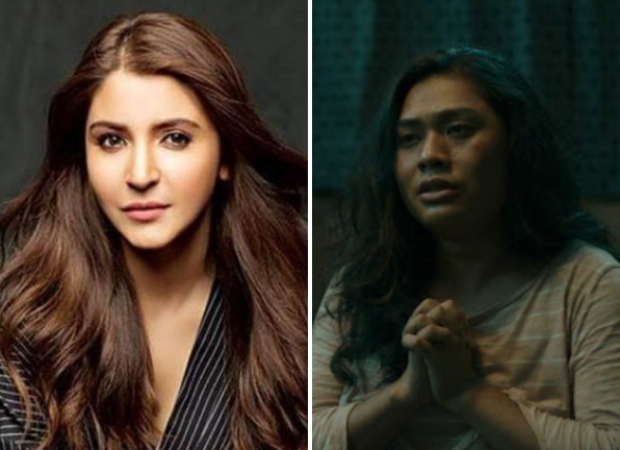 Talking to a web portal, Gurung said that in the second episode during the interrogation scene a lady police officer uses a casteist slur on a Nepali character played by Mairembam Ronaldo Singh. He said that if only the term ‘Nepali’ was used there would not have been a problem. He said that the words that followed are unacceptable and they have sent the notice to Anushka Sharma as she is one of the producers of the show.

The lawyers are awaiting a response from Anushka Sharma. If they do not receive a response soon, they plan on taking the matter forward with digital video platform Amazon Prime and other parties involved.

Reportedly, the Gorkha community had taken a strong objection to the casteist slur in the series and has demanded that the word be dropped. On Monday, May 18, an online petition was initiated by the Gorkha community and was addressed to the Union Information and Broadcasting Ministry, the Minister Prakash Javadekar, Amazon Prime Video and series producer Anushka Sharma. They said that the casteist slur portrayed the community’s women in poor light. They also demanded that Amazon should mute the slur, blur the subtitles and upload the edited video with an unconditional apology and a disclaimer.

ALSO READ: Kubbra Sait points out the reference of her character Kukoo from Sacred Games in Paatal Lok