Actor Angad Bedi who was last seen in the film The Zoya Factor will next be seen alongside Janhvi Kapoor in Gunjan Saxena: The Kargil Girl. The actor who turns 37 today, in a conversation with a news portal expressed his desire to work with filmmaker Karan Johar. Angad believes that he is one of the best filmmakers in the country. The actor said that he is fortunate to have worked with Karan in Gunjan Saxena: The Kargil Girl, who is the producer of the film. The two had also worked together earlier in a film titled Ungli. He said that the way one gets projected as an actor in a Dharma film is phenomenal. 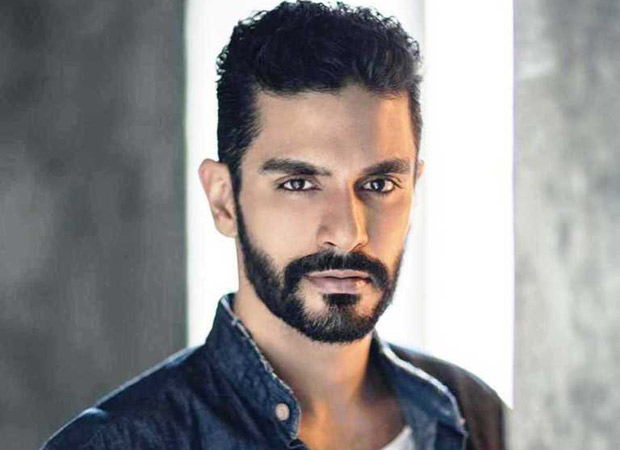 He further said that working with Karan Johar is one very actor’/s list and that he is not the only one. Angad Bedi has worked both in films and shows for OTT platforms. The actor said that one should try to pick as diverse roles as possible whether OTT or films. He also feels that OTT is both the present and the future.

Angad Bedi wanted to become an actor since childhood. Like most kids from his generation, Angad Bedi also grew up on Amitabh Bachchan’s films. The actor said that he used to watch all of Bachchan’s films four or five times and has a full collection of all his films.

Also Read: Angad Bedi responds to Gautam Gambhir on his World XL tweet; says he is grateful if Gambhir has changed his mind