Megastar Amitabh Bachchan is one of the few celebs who has now resumed work amid the COVID-19 outbreak across the country. Today the senior actor was spotted on the sets of his upcoming film ‘Goodbye’ in his formal look alongside director Vikas Bahl. 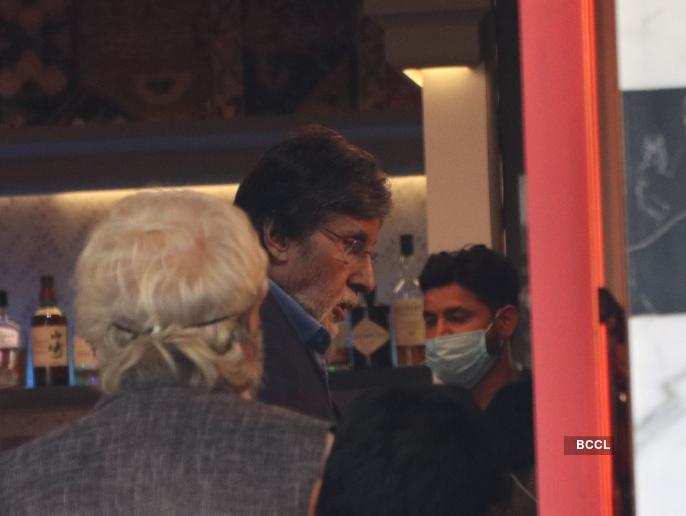 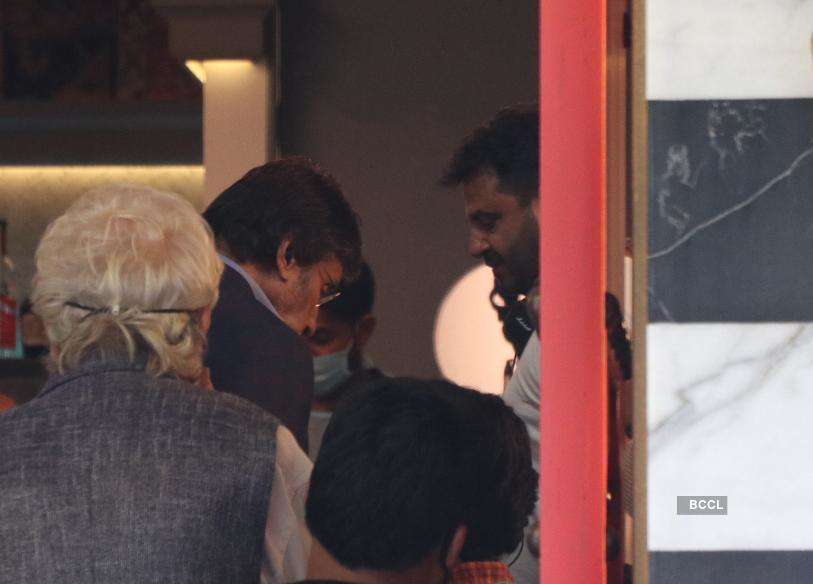 Earlier this month, Big B had shared the news of going back to work on social media. Sharing a selfie of himself from his car, wearing a mask, he revealed, “Seven AM… Driving to work… First day shooting after lockdown 2.0 on with the Pangolin mask.. and the manifestation: ‘every day in ever way things will get better and better and better”.

Ever since then, he has been actively sharing updates about his work. On Tuesday, he had introduced his furry friend who will be seen as his ‘co-star’ in the film. Putting up an adorable picture of him with the dog, Amitabh said, “My co-star at work. When he is on set the whole atmosphere changes…that is why they are man-woman’s best friend.”

Talking more about ‘Goodbye’, the film also stars Neena Gupta and South beauty Rashmika Mandanna who also joined the film shoot and sharing updates from work daily. It is being backed by Reliance Entertainment.

Previously, Big B had opened up about the importance of safety while resuming his busy work schedule. He had shared in his personal blog that the entire cast and crew of ‘Goodbye’ had been vaccinated, owing to safety the pandemic. He ensured that extreme precautions have been taken by the film team for the shoot.

Apart from ‘Goodbye’, Bachchan also has several projects in his kitty. He is a part of highly-anticipated Ayan Mukerji’s ‘Brahmastra’, ‘Mayday’, ‘Jhund’ and ‘Chehre’.