On June 14, the nation was shook by the news of the demise of actor Sushant Singh Rajput. Several members from Bollywood took to their social media handle to pay tribute and mourn his death. Actor Amit Sadh who worked with Rajput in his debit film Kai Po Che believes that grief is a very personal thing and the way to express it is different for everyone. 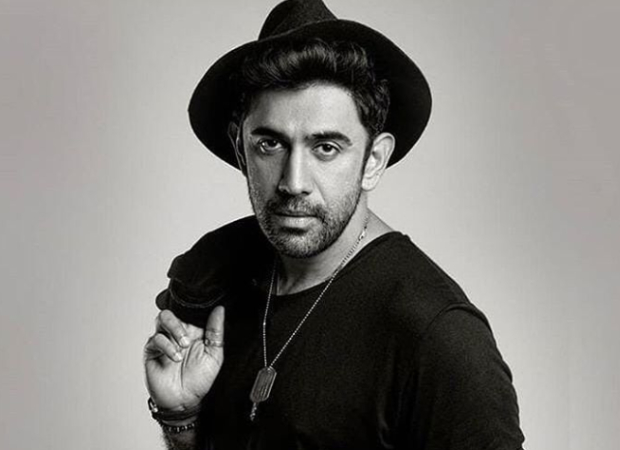 In an interaction with a daily, Amit Sadh said that whatever he had in his heart he has spelt it out and does not want to go back to it. He believes  that this is not the time for dialogue and not the time for evoking or provoking.

Sadh said that we give too much attention to the negativity on social media. He said that once you start ignoring the bad, one does not have to tweet or say anything. He said that people should not get bothered and use these platforms in a positive way.

The actor further said that this is not the time for debate and dialogue. He said that somebody has gone and one should remember and respect that person by not saying anything and remember him for his good and grieve.

ALSO READ: Amit Sadh – Locked away in the Himalayas