Ajay Devgn is starring in Tanhaji: The Unsung Warrior as Tanaji Malusare. The actor released a new trailer on Monday and even was part of a panel on Agenda AajTak in Delhi. This past weekend, a petition was filed against the makers of the film in Delhi High Court. 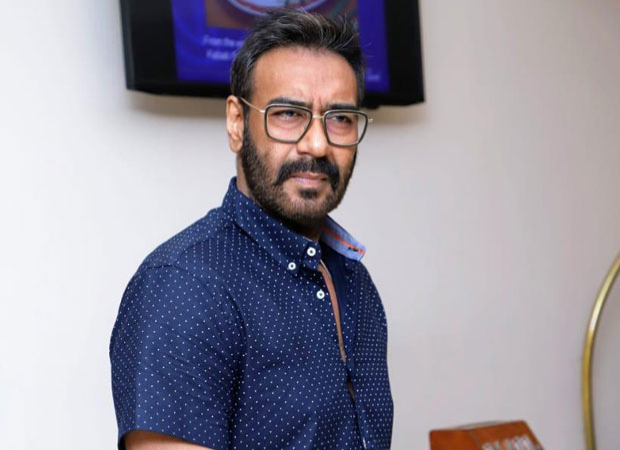 Speaking up on the issue, Ajay said, “Ek toh communities itni hai ki koi na koi hurt ho hi jayega. Then there are those who do it for fame. The genuine ones, you can still have a conversation with. But at the end of the day, we will never be able to make everyone happy.”

Kajol, who was also at panel, agreed with Ajay and said, “I agree with Ajay, we cannot make everyone happy. It’s a choice you have to make and stick to it.”

When asked about his views on the current state of affairs in the different parts of the country and the violence that has erupted, Ajay said, “This is a democracy. The establishment has an opinion, and there are those who do not agree with that opinion. Everyone should have the right to express their opinion. Violence is not the answer. Instead of fighting, things should be settled amicably, so that the aam janta doesn’t suffer.”

Tanhaji: The Unsung Warrior, directed by Om Raut, is releasing on January 10, 2020.