Actor Zayed Khan is all set to make a comeback as father Sanjay Khan will be relaunching him. Sanjay Khan is planning to make a biopic on 1947 India-Pakistan war hero Brigadier Mohammad Usman with Zayed Khan in the title role. 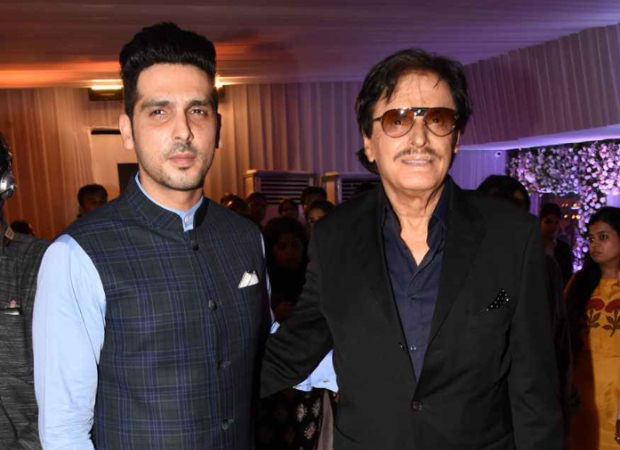 In an interview with a tabloid, Sanjay Khan spoke about directing Zayed Khan for the first time. He said that Zayed is one of the most handsome actors in the film industry and that the audience will rediscover him in the movie. Sanjay Khan said that it is his duty as a father to make a film for his son.

Talking about the film, he said that he is working hard on the script because he wants to make it as authentic as possible. He wants to depict the Indian Army’s bravery and how they fought despite not being armed with sufficient artillery and equipment.

Zayed Khan made his film debut with Chura Liyaa Hai Tumne in 2003 but had his chance with fame with the film Main Hoon Na in 2004. He was last seen in the film Sharafat Gayi Tel Lene in 2015. Rannvijay Singha and Tena Desae had also starred in the film.