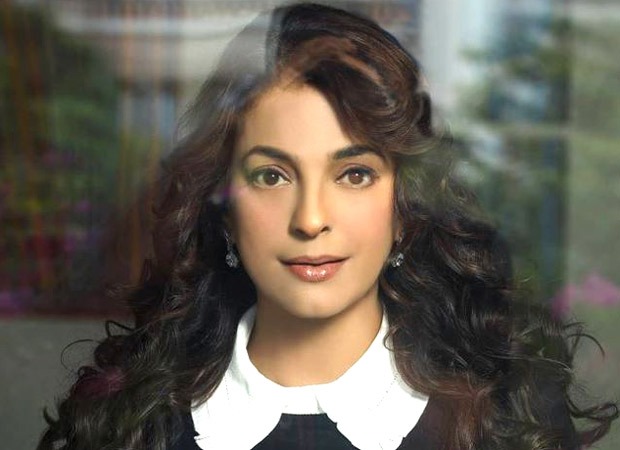 
An illustrious career spanning over three decades, a reigning superstar of the 90s, now an entrepreneur and an active environmentalist, Juhi Chawla seems to have mastered the art of speaking only when the time is right.

The Internet went into a frenzy when the news of Juhi Chawla filing a lawsuit, exercising her right to detailed information on the effects on the health of humans and the environment, of introducing 5G. However, the actress stressed the fact that she isn’t against technological advancement but would like the authorities to certify it safe, for one and all, and publish their studies in the public domain, so all could see and be assured.

Infamous for quickly jumping the gun, it was a field day for Twitterati who heavily trolled the actress. Juhi Chawla Mehta has been instrumental in starting the conversation in India on radiation toxicity & raising awareness among the Citizens of India of health hazards due radiation from Mobile Tower Antennae.

She has also been instrumental in removal of mobile towers at handshake distance of some hospitals and residential areas. She further started a movement to curb plastic pollution. It came as a surprise for many when the actress, who has graced every magazine cover, has millions of followers on social media, and been on every media channel for over 30 years, was accused of a publicity stunt. However, Juhi maintained a dignified silence.

After a month-long radio silence, Juhi has put out a video documenting her tryst with the concerned official authorities over the course of the last 10 years.

Candidly her best, Juhi shares, “Whatever transpired in June, left me feeling hurt and confused. On one hand, I received some bad press and publicity, on the other,I received heartwarming messages from unknown people telling me they were genuinely and completely in support. One such message was from a group of farmers in Maharashtra which brought tears to my eyes, they wished to carry out a voluntary drive to collect a small sum of money from each of their 10,000 farmer communities to help me pay the hefty penalty, I had been fined with.”

“Moments like these made me grateful that no matter what, I had lent a voice to the health concerns of many, many simple people of my country . When the storm died down, and I could see more clearly, I became calm and strong because I realized what an important, timely, relevant, and impacting question I had raised. Had it not been so, would the world have erupted the way it did?! “she said.

“All this while I remained silent because I believe silence has its own deafening sound, but now I’d like to bring forth some very important and shocking details of happenings, in my 11-year journey of discovering EMF radiation, its health effects, and the glaring ignorance of certain authorities in this regard. I hope you can take some time to watch this video,” Juhi signs off.