The biggest motorcycling event in India makes a comeback in 2019. We bring you all the exciting stuff that happened.

India Bike Week proved once again why it’s the country’s biggest motorcycle show. Not only did the show host some of the hottest bike unveils of 2019, it also had events organised to keep the thousands of attendees entertained. The show this year had almost everything a biker could ask for – from talks to competitions, and gear stores to revving engines (a little too much of the last one!). Here are some of the big attractions:

BigRock Dirt Park had prepared an ADV training course, one that you could ride on with either the bikes provided by Royal Enfield, or your own motorcycle. Training, which included basic off-road lessons like crossing logs and loose gravel patches, was carried out in 90-minute batches. There was also a hill climb competition that saw participants compete on a Kawasaki KLX 140G. 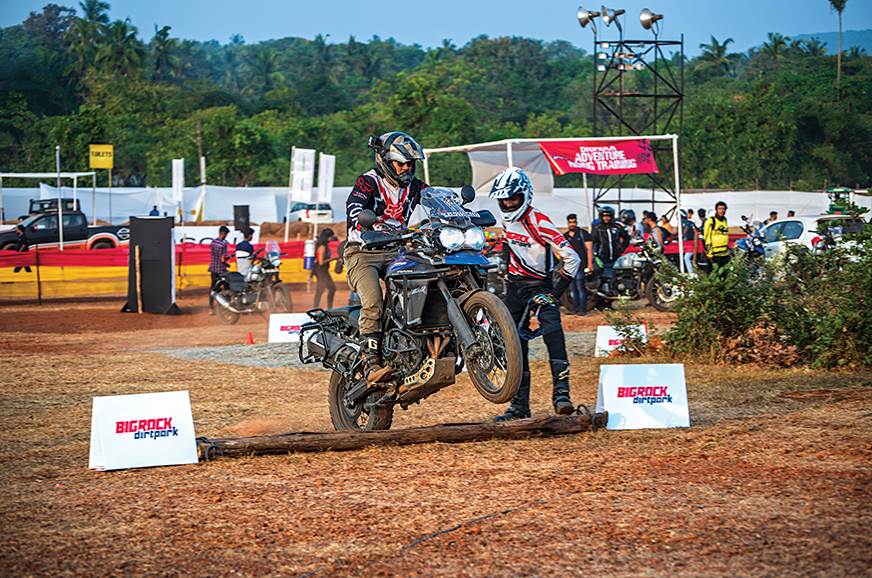 FMX4EVER, a Belgian freestyle motocross group put up what might have been one of the most exciting shows of IBW 2019. The team of four started off with straightforward jumps across the main stage, but a few minutes into the display, the team was flying across in the wildest positions – from heelclickers to backflips – sending the crowd into a frenzy.

Harley-Davidson and Rajputana Customs had a flat-track set up, and it saw over 100 participants. Entry was free and the three riders with the fastest times – Tribal Sanjay, Abrar Bin Ayud and Dev Venkatesh – shared the prize money of Rs 1 lakh. 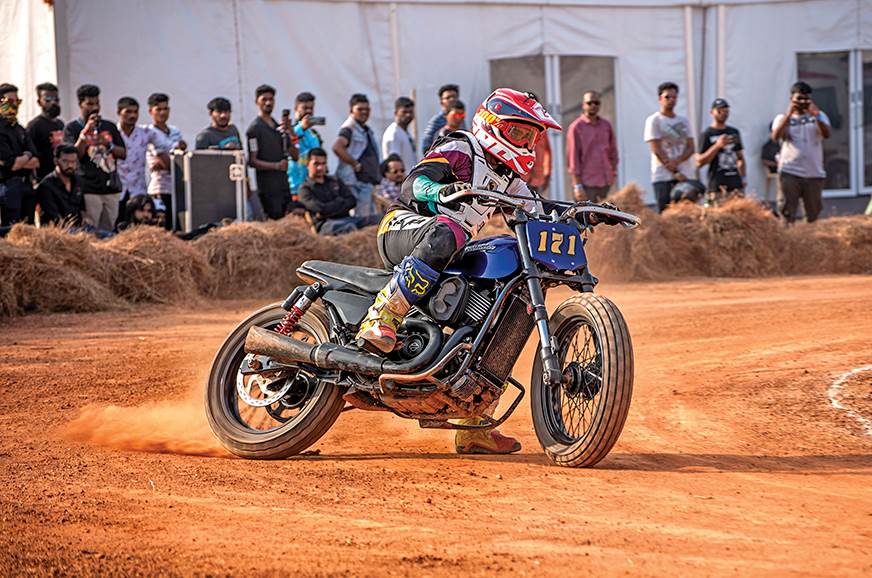 It wasn’t all about bikes at IBW 2019. The audience was kept entertained with live music from Pineapple Express, DJ Ajit Pai and Ritviz, among other artists. Also, there were a number of stalls selling merchandise and riding apparel, and they seemed to be a hit. 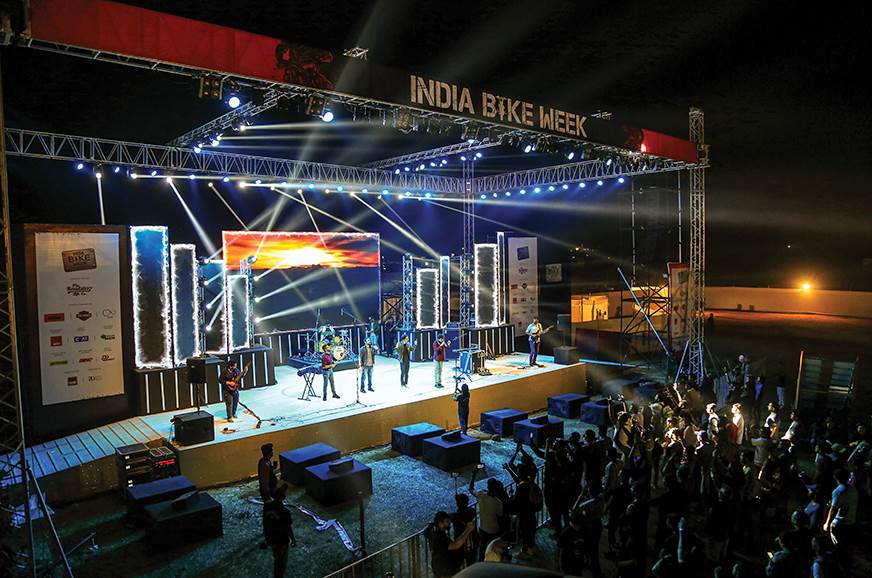 Official KTM stunt rider Rok Bagoros judged a number of performances by Indian stunt riders, and the winner got the opportunity to perform alongside him at the end of day 2. Tony from team Steel Silencerz won the competition. 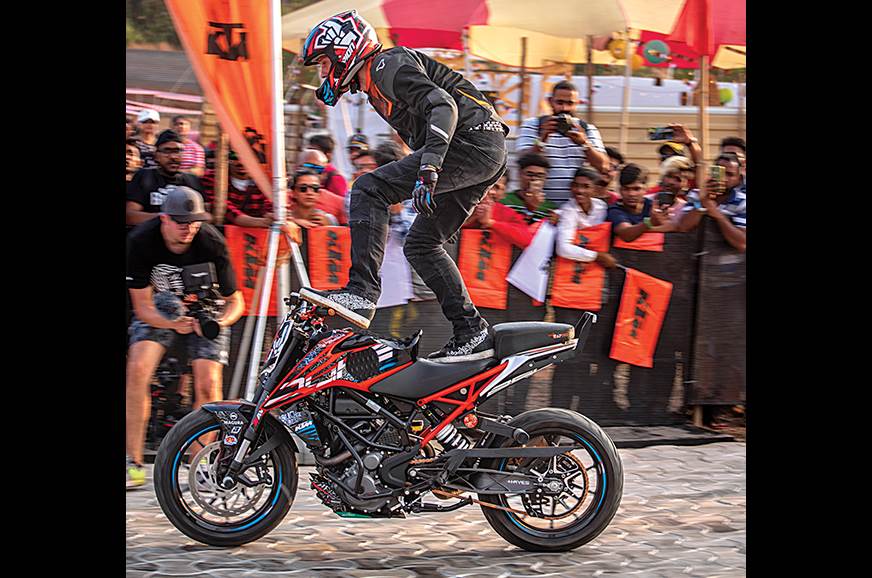 As part of ‘Breaking down the build’, well- known bike builders Vijay Singh, Rezza Hussain and Kyle Pereira spoke at length about the potential of customised bikes in India. The winner of the build-off this year was the retro-styled ‘Kadak’ from R&G Customs. 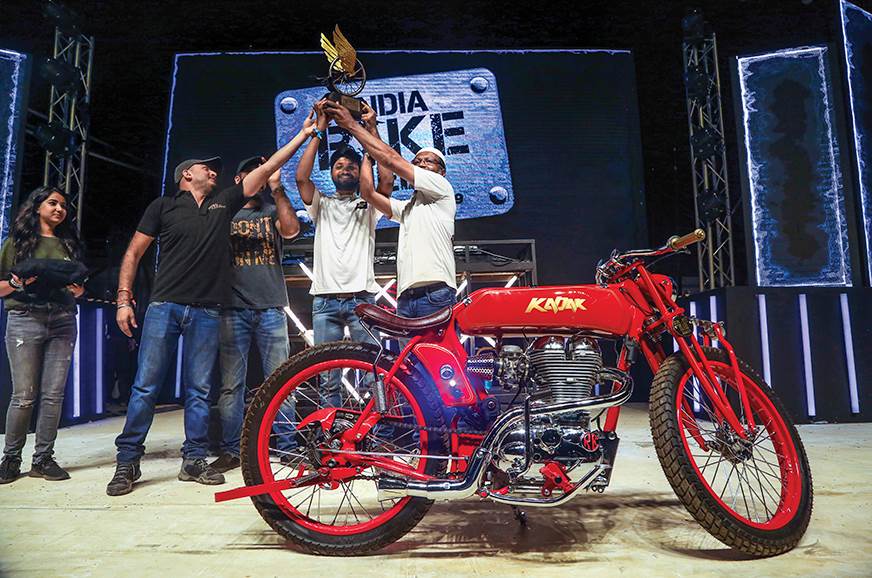