Vidya Balan recently conducted a Q&A session with her fans on Instagram where she answered questions of her followers. The actress also showed off her romantic side in one of the answers and it is simply unmissable!

A fan asked the actress to choose between Shah Rukh Khan and Salman Khan. In her reply, the actress shared a picture of herself with her husband Siddharth Roy Kapur and wrote, ‘My SRK’, followed by a heart emoji. Isn’t it sweet?

Check out her reply here!


Vidya tied the knot with producer Siddharth Roy Kapur in a private ceremony in 2021. Ever since then the couple have been painting the town red with their love story. While they are not high on PDAs, they shell out major couple goals whenever they step out together.

In an old interview with Filmfare, Vidya was asked if her producer husband ever got insecure about her. Replying to the same, Vidya had said, “We always share what we would be doing through the day. (Smiles) But we don’t get into details like how long was the Filmfare interview, was the journalist alone with you or was somewhere else there too…Jokes aside, we’re extremely sure of each other.”

Meanwhile, on the work front, Vidya will next be seen in Amit Masurkar’s ‘Sherni’ which will be releasing on an OTT platform. It also stars Sharad Saxena, Mukul Chaddha, Vijay Raaz, Ila Arun, Brijendra Kala and Neeraj Kabi. 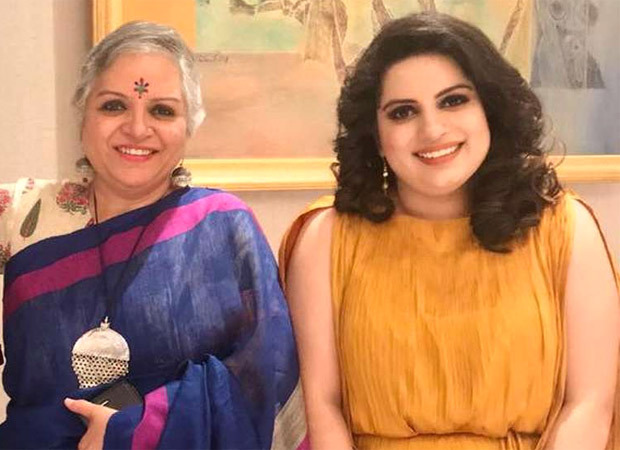 #BigStory! How will shoots in post-Covid era be cost effective? –...