It is important to note before going ahead that it is quite possible that some of the following features may not end up in the stable version of Android 11. Google, like other operating system makers, experiments with features before deciding what makes the most sense to include in the final version. 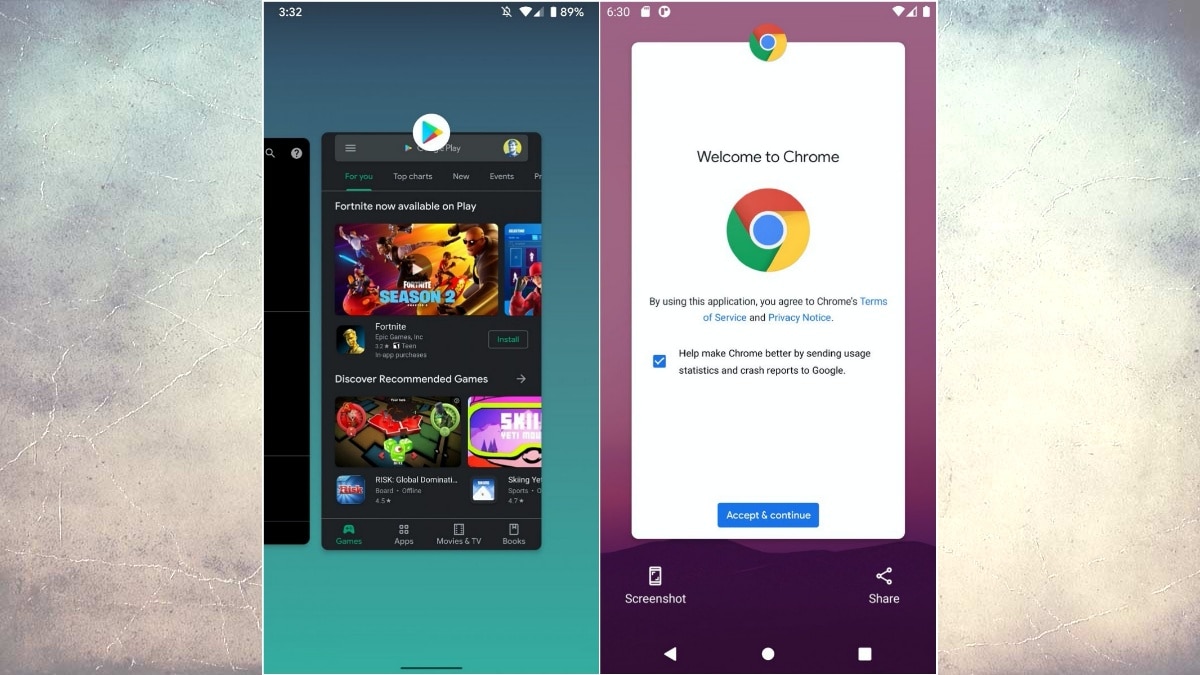 Google has also tweaked the pop-up that appears when you capture a screenshot and it is now much smaller and similar to what is seen on iOS devices. Instead of a large pop-up at the top of the screen, the developer preview 3 shows a smaller version of the screenshot that you took at the bottom-left of the screen. It is accompanied by options to dismiss the notification, share the screenshot, and to edit it.

Google has been consistently trying to fix the app permissions in the last few versions of Android and that work is continuing with Android 11 as well. The company has added a new option in Android 11 developer preview 3 that will revoke an app’s permission if the app is not used for a few months. This should help unsuspecting users from getting their data drained by a malicious app.

Android 11 DP3 also adds a new option to the hotspot and tethering menu in the form of Ethernet tethering. This will essentially allow people to connect a USB-to-Ethernet adapter to their Android phones and then connect the LAN cable to that adapter and their PC to use Internet from their phone. This is a niche feature but will certainly be helpful when you are trying to use Internet on a desktop that doesn’t have Wi-Fi support.

Google Pixel 5 and 4a 5G tipped to launch on September...