Motorcycle sales during FY2020 may not have been the best by any margin, but some bikes, especially some premium ones, have done quite decently on the sales charts nonetheless. Last week, we published a list of the 5 highest-selling motorcycles that cost above Rs 2 lakh. However, motorcycles that sit right under that price point – between Rs 1.5 lakh and Rs 2 lakh – are far more popular and sell in far greater numbers. Hence here’s our compilation of the 5 bestselling bikes at that price point.

Note: SIAM sales numbers indicate the wholesale numbers, which are the number of units sent from the manufacturer to the dealerships and not the number of units retailed. Also, certain manufacturers like Classic Legends (Jawa), BMW and Ducati do not share their numbers with SIAM and since this list is based on its data, they have not been considered. 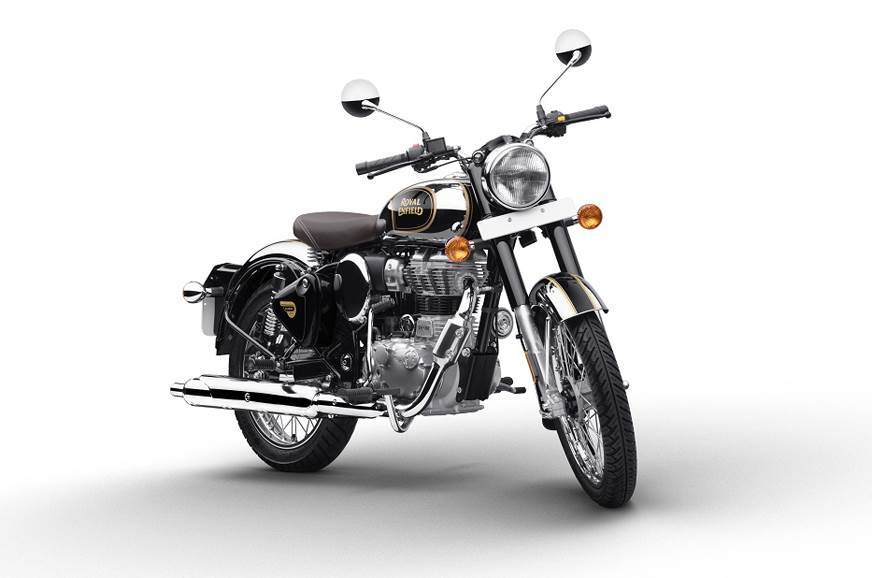 The next-generation of the Royal Enfield Thunderbird 350, dubbed the Meteor 350, is all set to be launched in the near future. The former was officially discontinued following the BS6 norms, but the manufacturer did phase out its production over the last couple of months and as a result of this, just 20 units of what BS4 stock remained were sold in March. Sales went down substantially – by 43.6 percent – when compared to FY2019, but even so, the Thunderbird 350 is the second-highest selling model on this list. The new Meteor has a lot to live up to. 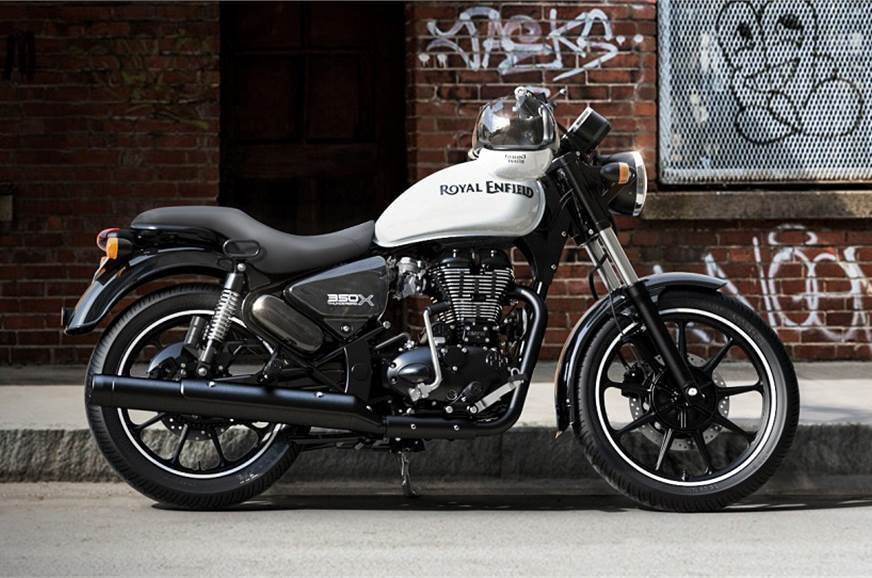 Unfortunately, KTM does not reveal how many units it delivered of the 200 Duke and the RC 200 separately. This forces us to consider the combined total of the 200 models, which is pegged at 24,149 units. Sales have gone down compared to the previous financial year, but not by as large a margin as some of the other models on this list. The  24,249 units that KTM sold in FY2020 is a 15 percent drop from the 28,442 units sold in FY2019. 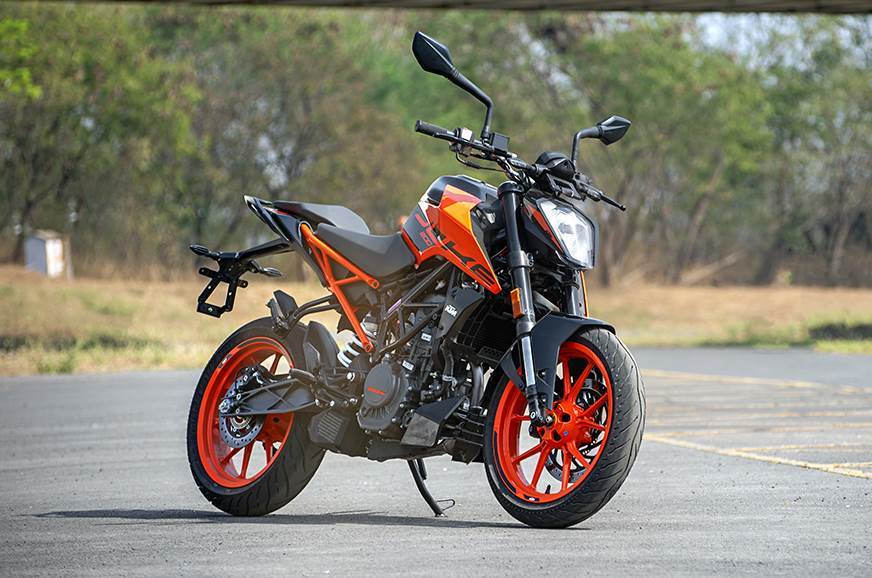 Fourth on the list is another Royal Enfield, the Himalayan, with 15,302 units. One of the fastest growing premium segments in our country is that of small ADVs, and the Himalyan is one of the most popular offerings in that category. It’s also one of just three Royal Enfield models (apart from the 650 Twins and the Bullet 350 ES) to have seen sales climb in comparison to FY2019, where it sold 10,701 units (up by a good 42.96 percent). That is partly thanks to small, but appreciable updates over the years, which you can read about here. 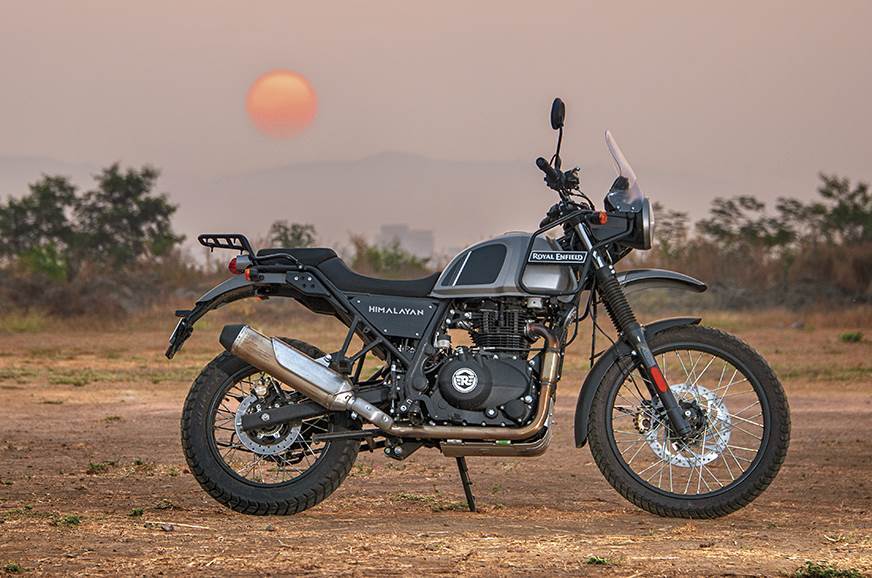 Prior to the launch of the Dominar 250, the Dominar 400 was the only model in the manufacturer’s portfolio to cost over Rs 1.5 lakh. In the past financial year, 10,400 units of the larger displacement Dominar were sold. FY2020 turned out to be a successful year for the model with a 15.1 percent rise from the 9,035 units sold last year – there was growth in its export numbers as well. Interestingly, the newly launched Dominar 250 has turned out to be the more popular model among the two with 861 units sold in March, compared to the Dominar 400’s 280 units, and it could very well outsell its bigger sibling over the next year. 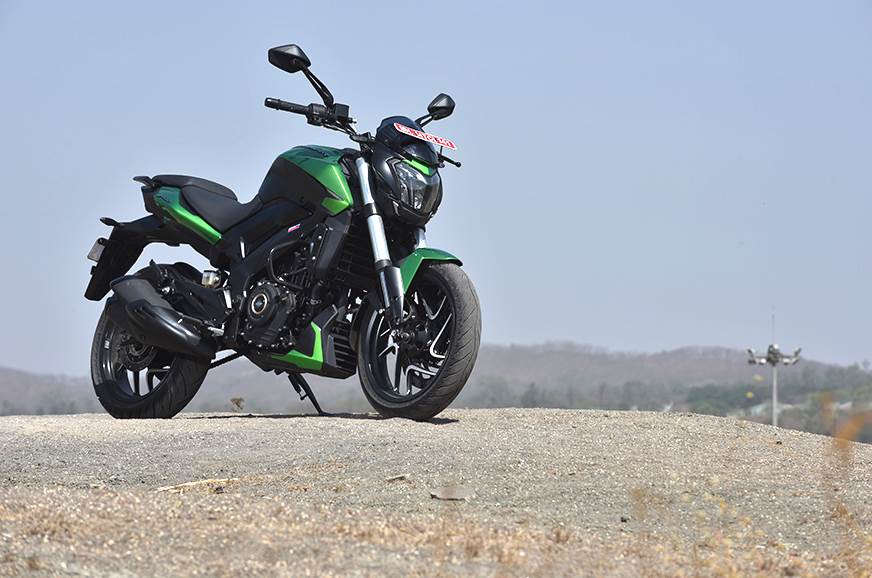