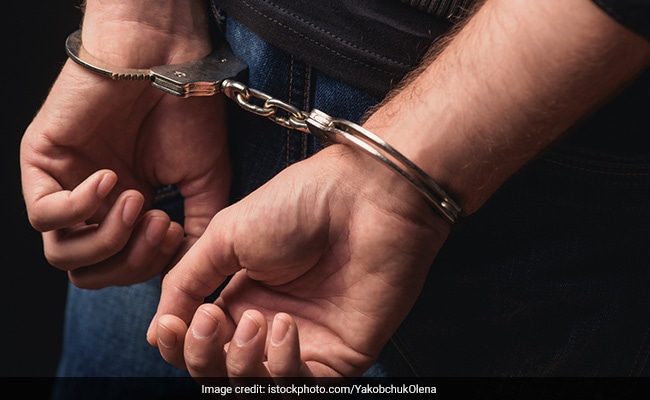 Police said Jhawarlal Meghwal, a contractual worker, was expecting to get permanent service

A man, working as a contractual employee in the Rajasthan government, and his wife threw their five-month-old daughter into a canal just to ensure that he does not face any problems in his job because of three children.

The incident occurred in the Bikaner district on Sunday evening when the couple threw the girl into the canal in the Chhatargarh police station area.

The couple already had two children. With the birth of the third one, the man became apprehensive about a permanent job due to the state government’s two-child policy.

The policy entails compulsory retirement of the employee on the birth of the third child.

Bikaner Superintendent of Police Yogesh Yadav said, “The couple was arrested on Monday for the murder of their daughter. The accused along with his wife took this step to get a permanent government job.”

A case has been registered against Jhawarlal Meghwal and his wife Geeta Devi under sections 302 and 120B of the Indian Penal Code (IPC) at Chhatargarh police station, he added.