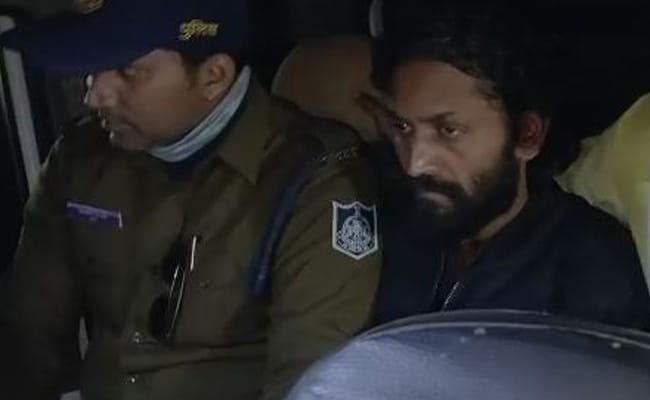 The accused as well as an associate who helped him bury the bodies have been arrested.

A man allegedly killed his wife, 7-year-old son and 4-year-old daughter and buried their bodies in his house in Ratlam in Madhya Pradesh, a police official said on Sunday.

The bodies were dug up on Sunday evening, nearly two months after the killings, during which time the man lived in the house without arousing suspicion, he said.

“The incident came to light after some people realised the family of the accused were missing. The man was questioned and he confessed to killing them. The bodies were dug up in the presence of doctors and forensic experts,” Ratlam Superintendent of Police Abhishek Tiwari told reporters.

“The accused has said he carried out the killings with an axe due to a family feud. More details will come out after a probe. We will also take help of DNA tests to make sure the bodies are of the accused’s wife and two minor children,” the SP said.

The accused as well as an associate who helped him bury the bodies have been arrested, the official added.