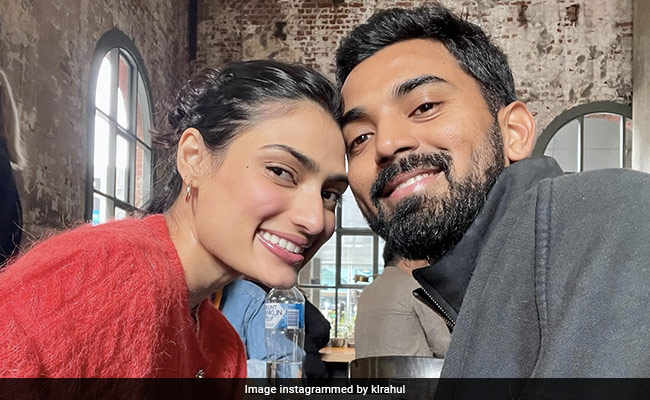 Athiya Shetty and KL Rahul are set to get married today (January 23) in an intimate ceremony at Suniel Shetty’s Khandala farmhouse. Ajay Devgn gave a “special shout-out” to Suniel Shetty and his wife Mana Shetty on their daughter Athiya’s wedding. He also wished Athiya and KL Rahul “a blissful married life”. On Twitter, the veteran star shared a picture of Athiya and KL Rahul and wrote, “Congratulations to my dear friends @SunielVShetty & #ManaShetty for their daughter @theathiyashetty’s marriage to @klrahul. Here’s wishing the young couple a blissful married life. And, Anna, here’s a special shout-out to you on this auspicious occasion. Love. Ajay.”

Congratulations to my dear friends @SunielVShetty & #ManaShetty for their daughter @theathiyashetty‘s marriage to @klrahul. Here’s wishing the young couple a blissful married life. And, Anna, here’s a special shout-out to you on this auspicious occasion.
❤️ Ajay pic.twitter.com/n2po9KfPdo

On Sunday, Suniel Shetty greeted the paparazzi stationed outside his Khandala farmhouse and assured them that he would bring Athiya and KL Rahul for photographs after the wedding. He said, “Arahe hain… Kal leke aata hoon mai unko… bachcho ko (Athiya and KL Rahul). Apne jo pyaar dikhaya uske liye bohot bohot thank you. We’ll come… please just take care. (We are coming with kids tomorrow. Thank you for all the love).

Check out the video below:

Later that night, a lot of action was seen at the venue where the family organised the Sangeet ceremony. Celebrity photographer and their friend Rohan Shrestha was pictured arriving at the venue in a white ensemble. Also, caterers were seen preparing the meal.

Take a look below: 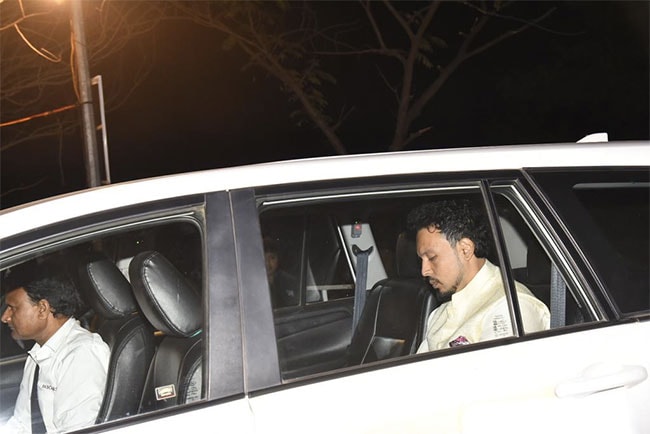 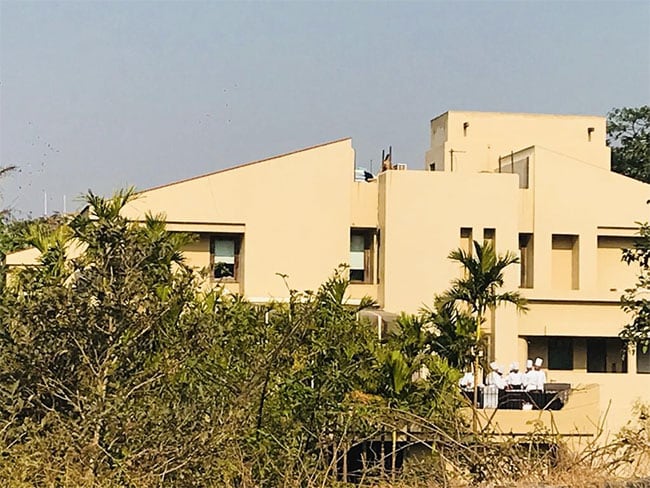 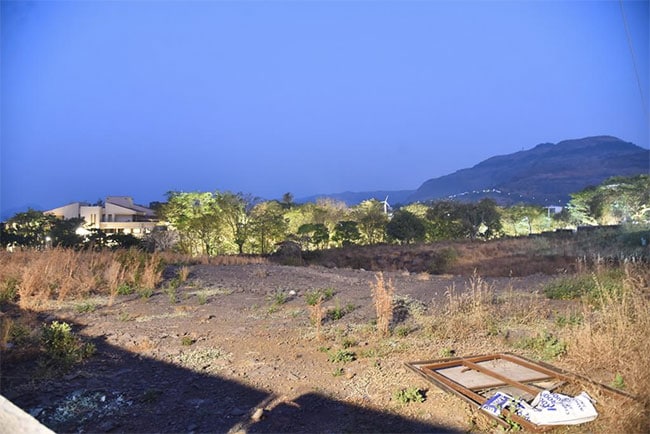 On the work front, Athiya Shetty made her Bollywood debut with the 2015 film Hero, co-starring Sooraj Pancholi. She has also starred in the film Mubarakan and Motichoor Chaknachoor. The actress is yet to announce her next project.

Previous article
Hit By Layoffs, Thousands Of Indian IT Professionals Struggle To Stay In US
Next article
“Insane Body-Shaming”: Former World No. 4 And Australian Open Commentator