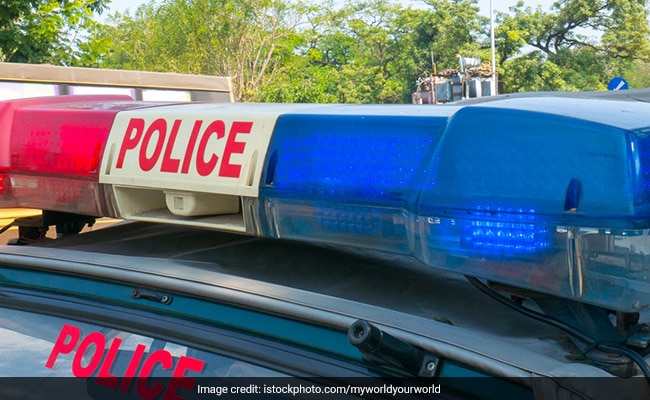 Local residents turned the man over to police after catching him in the act. (Representational)

A 35-year-old man was arrested for allegedly raping a two-month-old calf, police here said on Sunday.

The calf belongs to Dhara Singh, a resident of Chanpur village in Sehramau. It was allegedly raped by Ramprasad (35), a resident of the same village, on Saturday night, Additional Superintendent of Police (City) Sanjay Kumar said.

Local residents beat up the accused after catching him in the act and handed him over to the police.

A veterinarian has conducted the calf’s medical examination and the accused has been sent to jail, the police said.