According to a statement by Brihanmumbai Municipal Corporation (BMC), Mumbai reported 32 new cases of measles on Saturday. 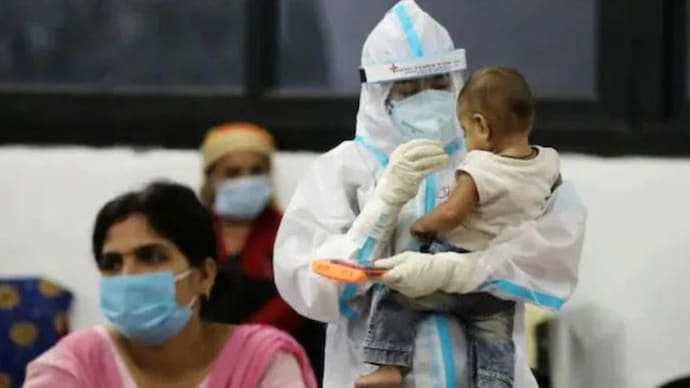 The viral disease is more common among children.

The BMC will administer special doses of measles-rubella (MR) vaccine to 1,34,833 children in the age group of 9 months to 5 years to tackle the surge in cases.

Looking at the increase in the cases of measles, the Maharashtra government has decided for extra doses. Children from 56 blocks in the state are going to get these doses.

The viral disease is more common among children. An eight-month-old boy from neighbouring Bhiwandi, suffering from measles, died in a city hospital on November 22, taking the toll in the city this year so far to 12.

The child developed rash all over his body on November 20 and was admitted to a BMC hospital on Tuesday evening but died within a few hours, the official statement said, adding that the cause of death will be ascertained after autopsy.

How To Boost The Immune System During Winter? 5 Health Coach Tips