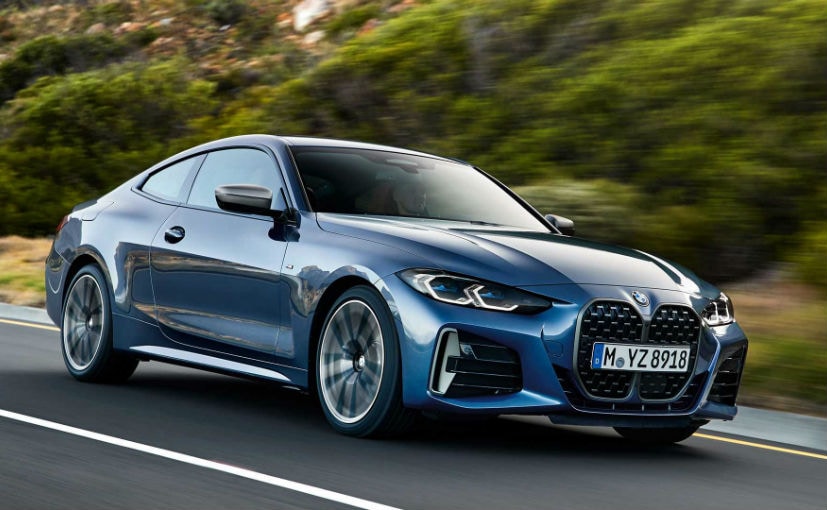 The new-generation BMW 4 Series two-door coupe has finally been revealed for global markets. Based on the Concept 4, the production version officially brings that massive and controversial new kidney grille into production, while also packing in a sharp design language, a tonne of new features and improved dynamics over the predecessor. The new 4 Series will go on sale in Europe later this year, and the new offering will make its way to India as well, possibly sometime next year.

To begin with, the all-new BMW 4 Series shares its underpinnings with the current 3 Series on sale. The design though is radically different and closely mimics the Concept 4. It looks stunning from most angles with the sharp lines accentuating the bonnet and the sleek roofline seamlessly blends into the boot. While the upright kidney grilles may not be the most flattering element of the design, they do serve an important purpose of feeding air to the new six-cylinder engine. The rear is particularly impressive the sharp L-shaped LED taillights. The new model also comes with adaptive LED headlights, while the drag coefficient has reduced further at 0.25 cd. 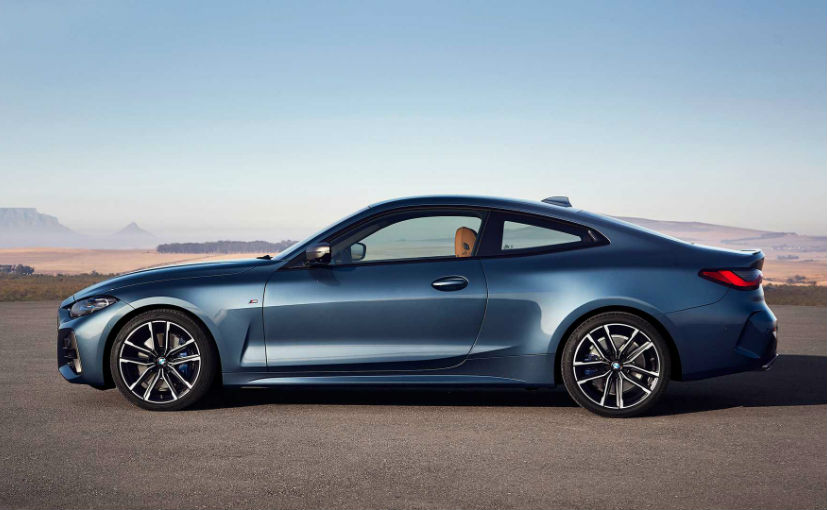 Inside, its a very familiar BMW affair on the 2021 4 Series. The dashboard has been carried over from the 3 Series, but comes with the SensaTec (leatherette) upholstered seats in either Canberra Beige or Black colour options. There’s also the Vernasca leather option available internationally with up to seven colour options. The model now packs in a new 8.8-inch touchscreen infotainment system placed in the centre that uses the nw iDrive 7 interface. There’s also the 5.1-inch digital instrument cluster, while the larger 10.3-inch screen for the infotainment system and the 12.3-inch digital cluster are optional. 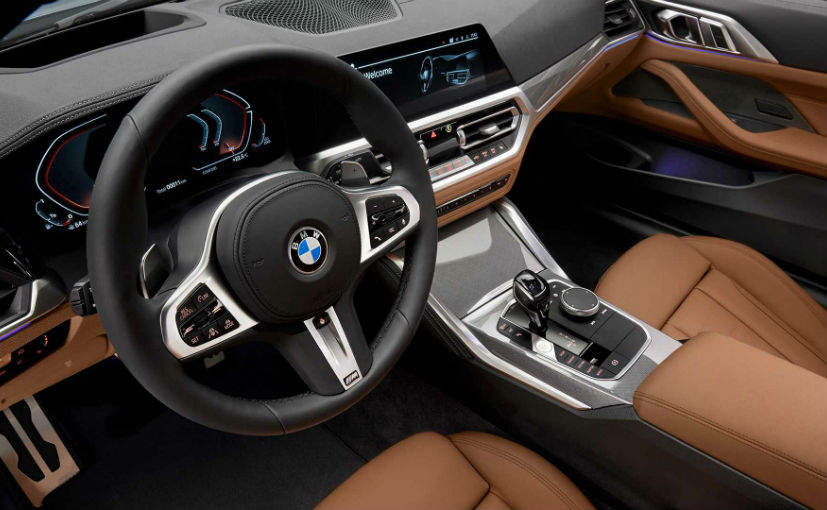 The BMW 4 Series carries over the interior from the 3 Series, while also sharing the same underpinnings 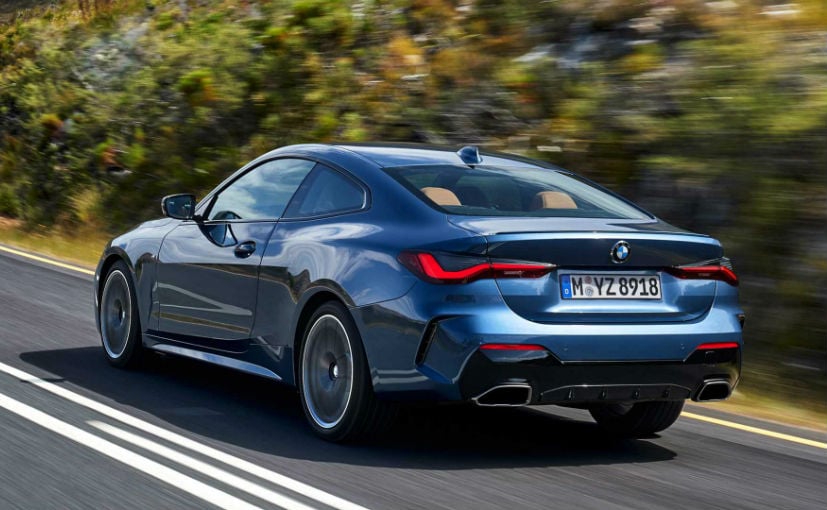 The diesel versions on the 2021 BMW 4 Series include the 2.0-litre and 3.0-litre options, which now have two-stage turbocharging. All engines are paired with an 8-speed Steptronic automatic transmission that sends power to the rear wheels. The xDrive variants also bring the option of all-wheel drive on the coupe. The new 4 Series further optimises its driving dynamics by lowering the centre of gravity by 21 mm, while the rear-axle track is wider by 23 mm over the 3 Series. Like all BMWs, the new 4 Series gets a 50:50 weight distribution.

Other enhancements include the optional M Sport suspension with firmer set-up for dampers, mounts and anti-roll bars via the M Adaptive suspension. The car rides on 19-inch alloy wheels with the option to upsize to 20-inches.