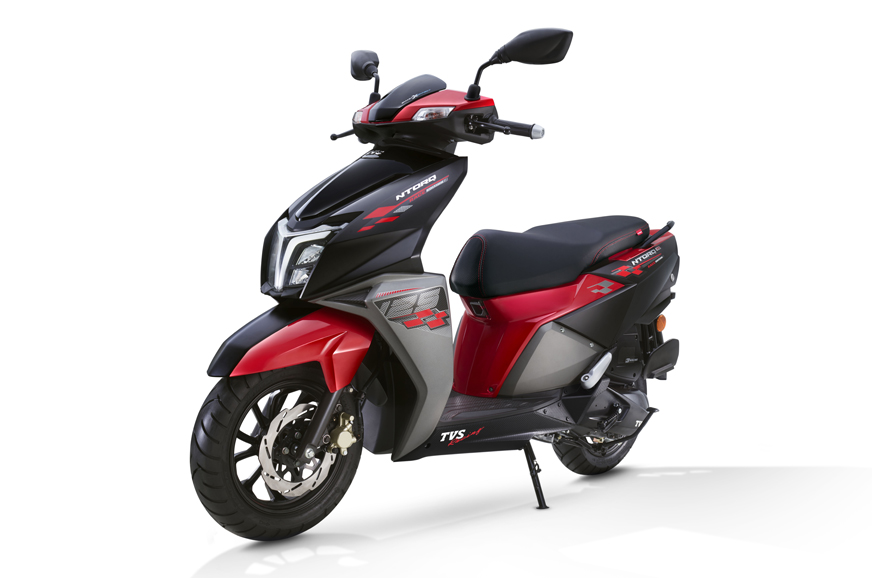 While the two-wheeler maker hasn’t given out the details yet, the new BS6-compliant TVS Ntorq 125 has most certainly shifted from a carburettor to a fuel-injection system. Like every other BS6 offering, we also expect there to be changes to the exhaust system. What remains to be seen is how these changes have affected the power and torque figures.

What’s also not known is whether there are any other changes on the new model, in terms of cosmetics and its features list. Honda has been heavily updating all of its BS6-compliant models with a host of features. We do expect the LED headlight that made its debut on the Race Edition to make it to the standard versions of the Ntorq.