The 2020 Kawasaki Z900 is the first model from the manufacturer to be BS6 compliant in India and gets a host of new electronics suite while retaining the same power figures. 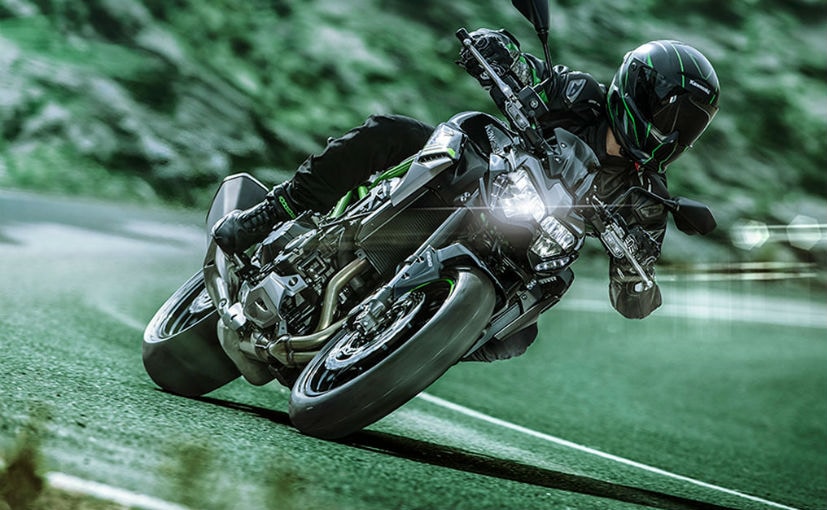 India Kawasaki Motor has introduced its first BS6 compliant offering with the launch of the 2020 Z900. The 2020 Kawasaki Z900 is priced between ₹ 8.50 lakh and ₹ 9 lakh (all-prices, ex-showroom) and is Euro5 compliant, according to the company. That’s a steep increase in pricing compared to the BS4 model that retailed at ₹ 7.69 lakh. With the high price tag though, the 2020 Z900 now gets a host of electronics while retaining the same power and torque figures on the naked in-four cylinder motorcycle. The bike locks horns against the Triumph Street Triple S, Suzuki GSX-S750 and the KTM 790 Duke.

The 2020 Kawasaki Z900 BS6 does not get major visual changes and the bike looks identical to the current model on sale. However, it now comes equipped with four riding modes – Sport, Rain, Road and Manual, three-level traction control and two power modes. There’s a new 10.9 cm TFT instrument console as well to access the new features along with smartphone connectivity via the Kawasaki Rideaology App. The Z900 also gets upgraded with an LED headlamp replacing the halogen unit available on the BS4 version.

Mechanically, the new Kawasaki Z900 meets the BS6 emission norms in India and continues to produce 123 bhp at 9500 rpm and 98.6 Nm of peak torque at 7700 rpm from the 948 cc in-line four-cylinder motor. The engine is paired with a 6-speed gearbox with a slip and assist clutch. The bike continues to use the same suspension and braking tech, and rides on Dunlop Sportmax Roadsport 2 tyres. The new Z900 is being offered in two colours – Metallic Graphite Gray/Metallic Spark Black and Metallic Spark Black/Metallic Flat Spark Black.