It’s a week since the sixth edition of India Bike Week and we are yet to recover from the sand, surf, motorcycles and lip-smacking food that graced the event over two days. Over 21,000 riders attended the festival bringing in friends and families and it could not have been better. In fact, IBW returned after taking a break in 2018 and expectations were higher than ever from the motorcycling event. And, much to our delight, it was better than we expected. Unlike us, if you missed IBW this year, fret not, we’ve got you covered. 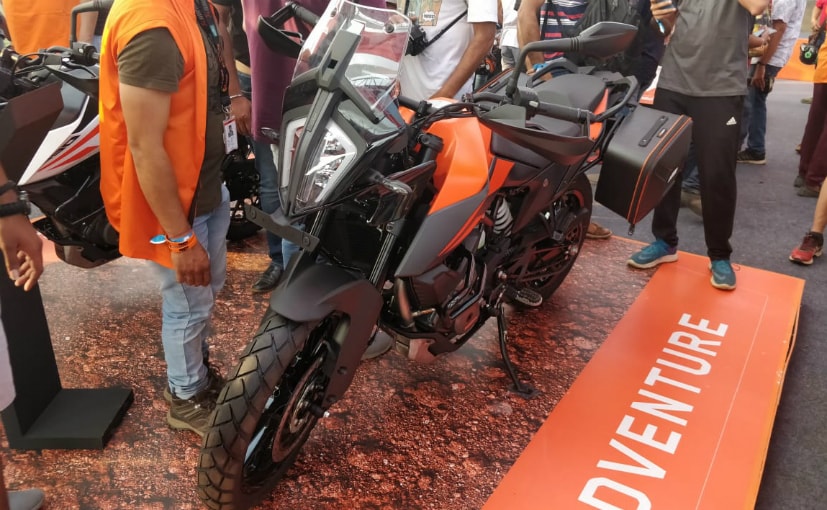 WIth KTM onboard as an official partner, the 390 Adventure made its India debut at IBW

The sixth edition of India Bike Week was truly about motorcycles, and yes, while there have been launches and showcases in the past, the festival really outshone itself with the launch of a motorcycle brand. With KTM onboard as a partner for the first time ever, the brand launched the much-awaited KTM 390 Adventure in the India-spec version. The other big launch was, of course, Husqvarna making its India debut amidst a sea of bikers. The Swedish bike maker entered India with the Svartpilen 250 and the Vitpilen 250 quarter-litre offerings that were a complete surprise to everyone. 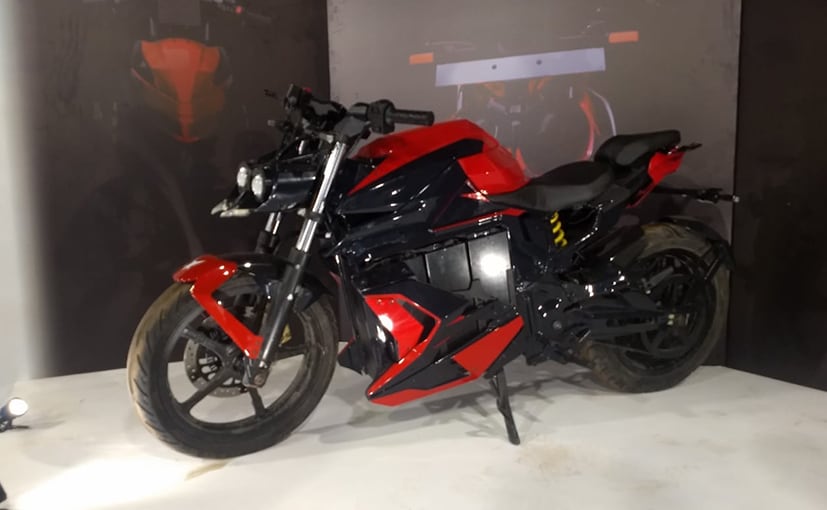 The 2019 IBW also managed to give us a glimpse of the future with an all-electric motorcycle making its public debut – the Orxa Mantis. Bangalore-based Orxa Energies revealed the Mantis electric motorcycle at the event that promises some exciting figures with a top speed of 140 kmph and a range of 200 km on a single charge. And finally, the 2020 Triumph Rocket 3 R was launched at IBW this year with more power, lighter kerb weight and a tonne of new electronics. Interestingly, all bikes will make their way to the market only next year. 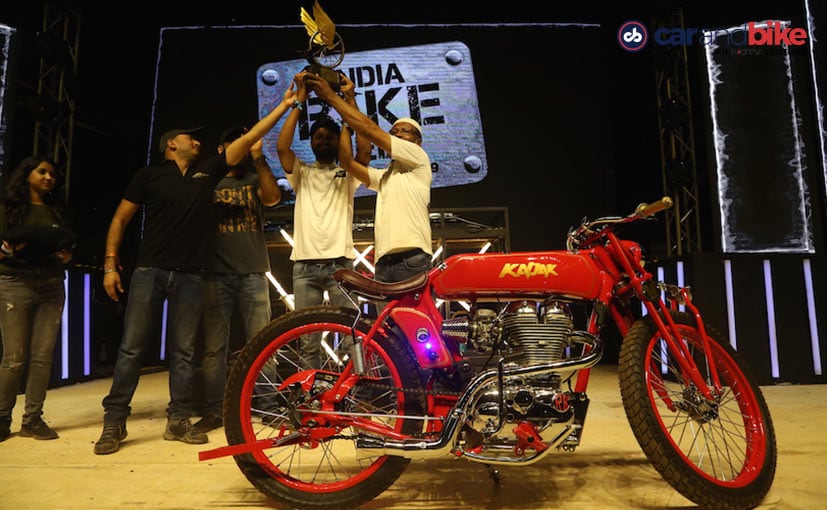 Mass production motorcycles are great but what’s better are one-off custom builds that are stories in itself. Over the years, IBW has become the event for custom builders to showcase their prized creations and this year too, there were several highlights to look forward to. Famous bike builders including Rezza Hussain, Vijay Singh, Adil Dumasia, Leroy, Arjun Raina, Aditya Deshmukh and Kyle Pereira showcased their craft with machines that were simply “moto-art” on wheels. 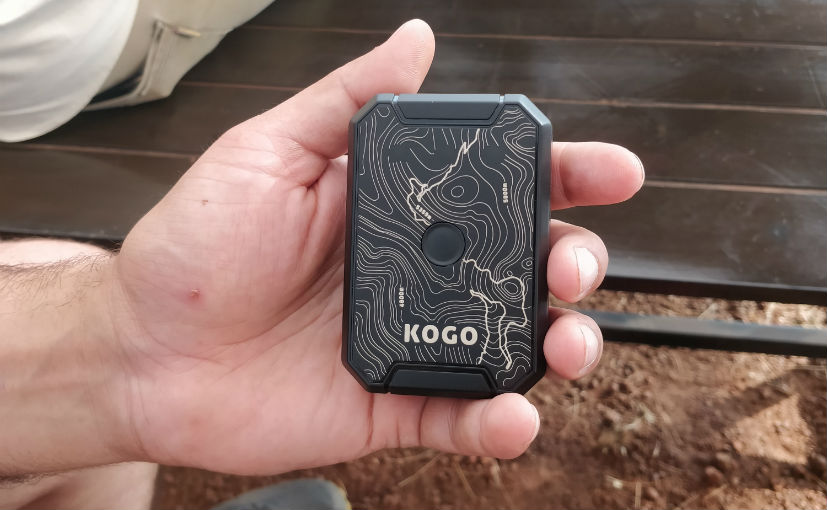 The 2019 IBW was also an interesting spot to check out new tech around motorcycling with a number of retailers showcasing new performance parts, riding gear and accessories. The ones that really caught our attention was the massager backpack developed by a Mumbai-based company – Eume. The massager has been in-built into the back of the pack, along with a USB charging point, available in multiple sizes. An interesting innovation, we can’t wait to try one on a long ride.
Delhi-based travel start-up, Kogo showcased a unified travel platform that enables AI-powered storytelling with automated content creation, travel discovery and enhanced experiences. The app via a tracking device tracks your movements while travelling and will upload content on Kogo’s app and other social media platforms making data logging easier for travellers. The start-up will be introducing the device and the app in the market by year-end and we expect to learn more about it soon. 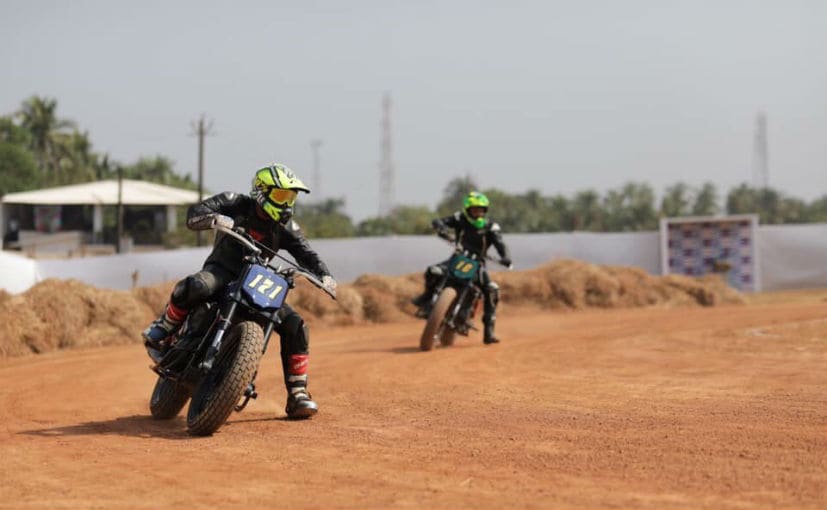 Have you tried going sideways? Harley-Davidson’s Flat Trackers allowed you to try it out at IBW this year

IBW had a number of activities this year for riders to participate in right from the Hill Climb to Harley-Davidson’s Flat track that urged you to go sideways, along with Moto Mob, all of which was intended for participants to bringing out their competitive streak. The Big Enduro training conducted riding sessions at the tracks that further helped riders to hone their skills under supervision from trained professionals. Attendees also had a chance to meet some of India’s top athletes at the festival including the likes of Ashish Raorane, Simran King, Aishwarya Pissay, Rajni Krishnan, who provided insights into the career of motorsport in India. 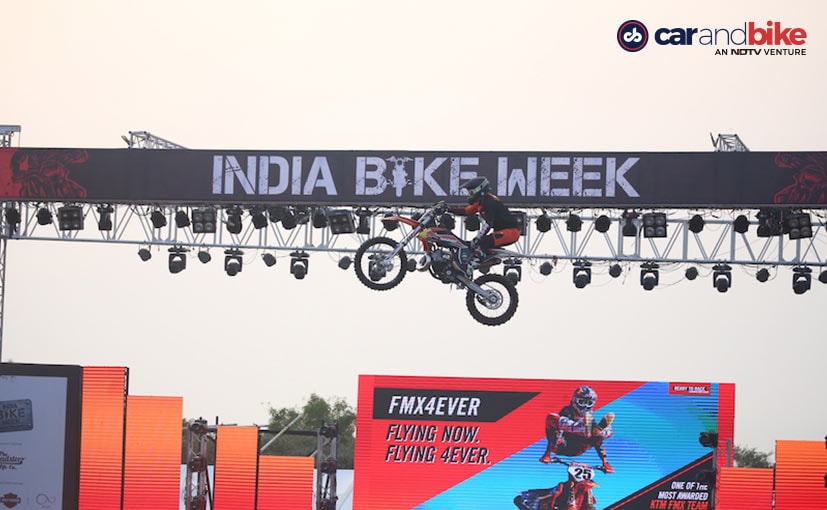 Keeping the adrenaline pumping high were the riders from FMX4EVER that put up an insane show performing some breathtaking stunts. Also making an appearance were stunt riders Rok Bagaros and Giovani Sala at the event. Rok even judged the final stunt competition and battled with the winner in what was a duel of stars amidst a cheering crowd. 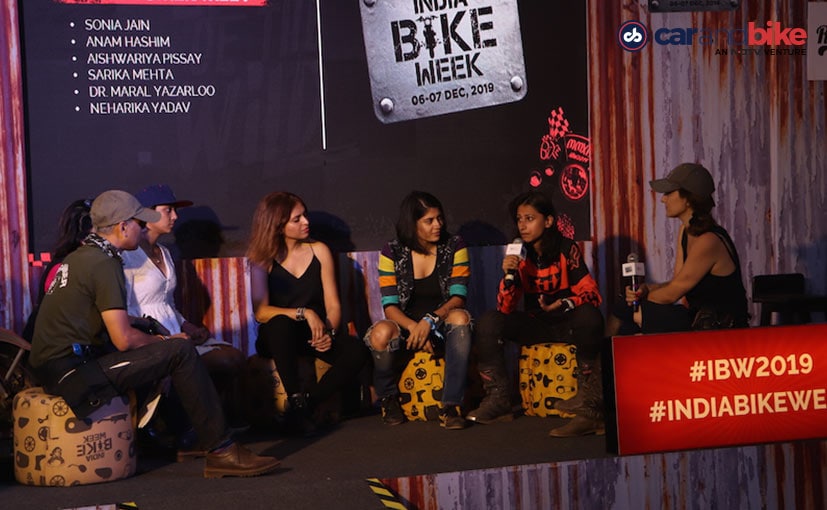 The female riders made a strong show at IBW this year, each inspiring more women to join the tribe

Inspiration too was just around the corner at IBW this year with the famous ‘Big Trip’ tent hosting sessions with a number of travellers. World travellers on two-wheels including Candida Louis, Pankaj Trivedi, Debu & DJ (One World One Ride), Alex Chacon and more caught up with aspiring motorcyclists and fans alike. 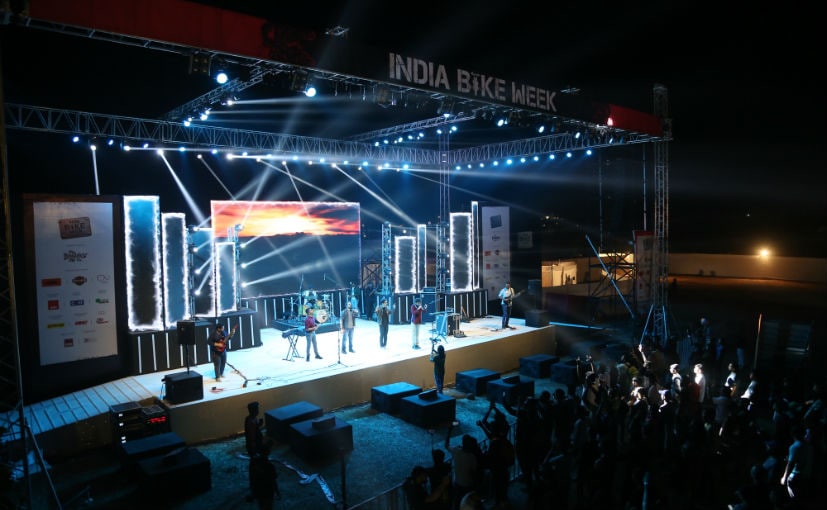 The two-day festival closed the nights with some enthralling music with performances by Best Kept Secret, Pineapple Express, DJ Ritwiz, DJ Surreal featuring Dr Zoo, all of which played some foot-tapping music that had the crowd asking for more. 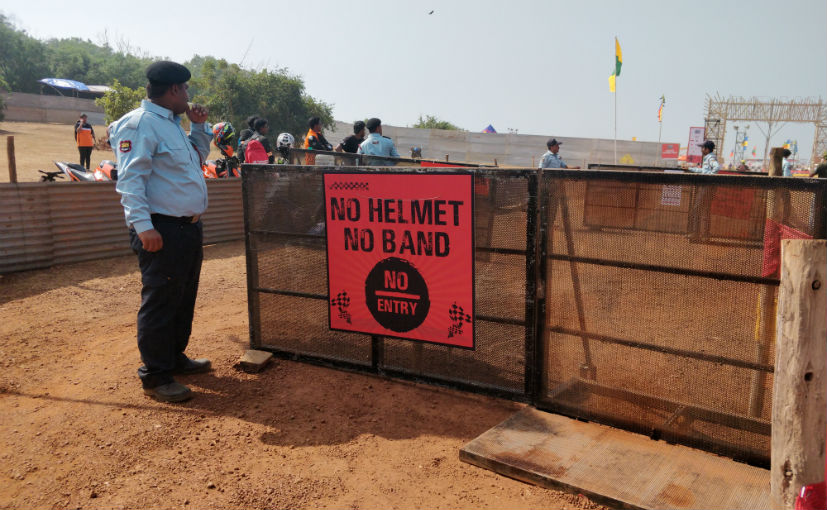 And finally, it’s the people that have made India Bike Week successful year-on-year and this edition not only saw a more fun crowd attending the event but also a responsible lot making it to the grounds. The organisers too ensured that riders with their helmets were permitted to enter the premises encouraging safe riding for all. 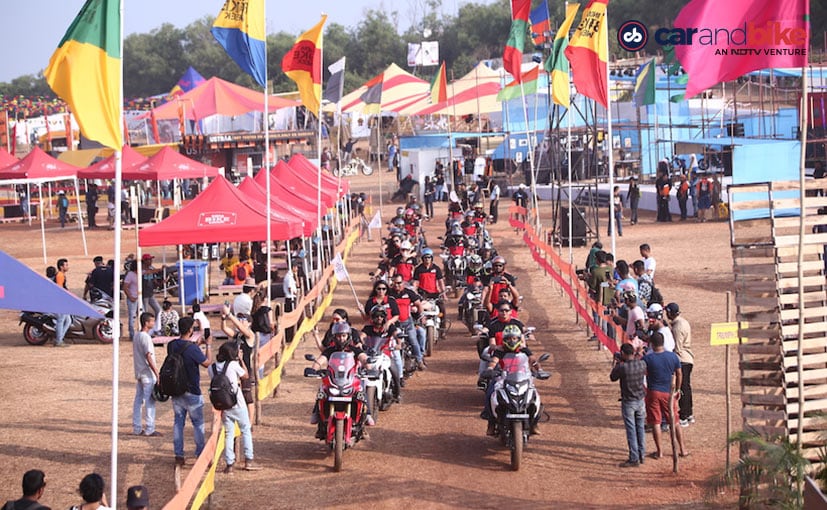 That was the 2019 India Bike Week in a nutshell and it makes us excited for what the next edition has in store. So, make sure to create that WhatsApp group already with the seventh edition to be held on December 4-5, 2020.